‘Kingpin 2’ Is In the Works From the Farrelly Brothers

The classic cult comedy about bowling and bad combovers finally gets a sequel. 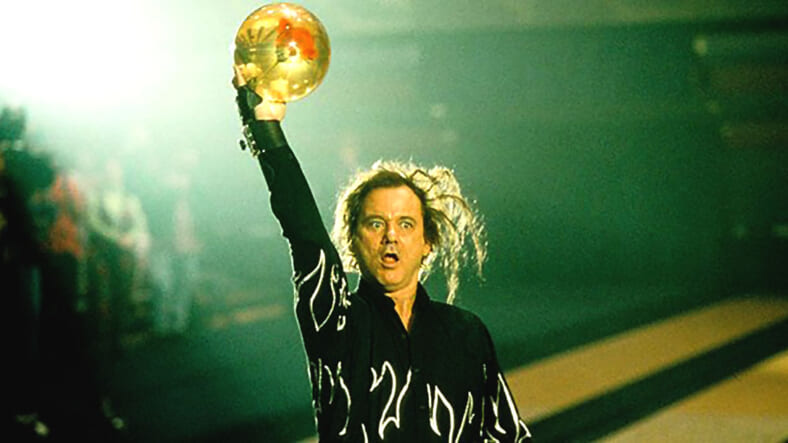 The Farrellys had a huge hit in 1994 with Dumb & Dumber, the kind of hilarious yet moronic comedy that seemed to promise Peter and Bobby Farrelly would become the new kings of eminently quotable goofball pics. They followed up with Kingpin, a movie about gifted bowler Roy Munson (Woody Harrelson), who gets conned into a situation that leaves his hand impaired. He’s in the fast lane to a sad loser’s end when he discovers Ishmael—an Amish bowling savant (Randy Quaid).

Despite that setup and the presence of comedy demigods like Bill Murray as villainous bowling champ Ernie “Big Ern” McCracken, the movie tanked. The Farrellys managed to save their reps with follow-up hits like There’s Something About Mary, but years later the internet aided a renewed and vocal appreciation of Kingpin, rescuing it from midnight movie oblivion. Now — according to a Collider exclusive — a sequel is in the works.

Peter and Bobby Farrelly are set to produce a sequel to their 1996 bowling comedy Kingpin, and the project is currently in active development at Village Roadshow Pictures, Collider has exclusively learned. […]The plot, setting and time period of the Kingpin sequel are being kept under wraps, and additional creative elements are still being determined both in front of and behind the camera. As such, it’s unclear whether the Farrelly brothers will direct or have a hand in the screenplay, though the first film was written by Barry Fanaro and Mort Nathan. Since there’s no script yet, no cast is attached to the sequel at this time, according to sources. Village Roadshow had no comment.

Kingpin has in part become a favorite of comedy nerds in the quarter century since it premiered. It has all the elements of a typical gonzo Farrellys flick but when it was released it did a middling $25 million in box office receipts. The movie really took off via home rentals and eventually thanks to streaming.

The news of a Kingpin sequel is pretty much all we have at the moment — there isn’t a script or cast yet, much less a premiere date. But if they even have half the number of good lines and epic combovers of the original, it will be worth the wait.