The ‘Kingsman’ Sequel Will Be All About the Villain 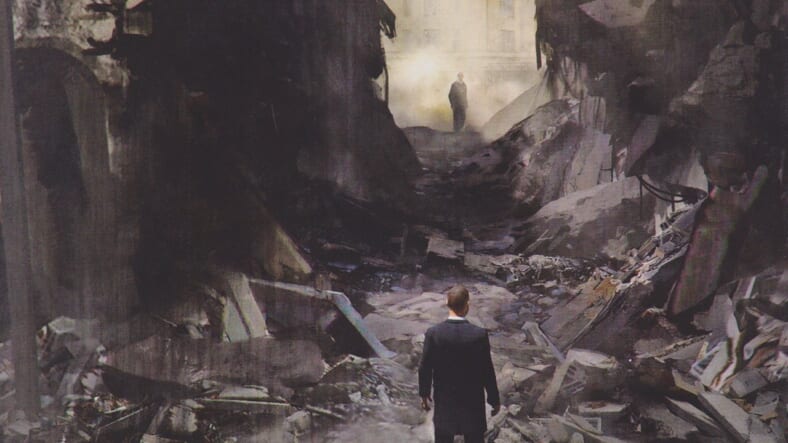 The much-anticipated follow up to surprise hit Kingsmen: Secret Service is taking shape, and Empire magazine shared a few more details about the plot (summarized by ComicBookMovie.com).

This is what we know: the sequel’s title is Kingsman: The Golden Circle, but we don’t know why. The Kingsman agency HQ has been seriously damaged, and they team up with the American CIA, led by Halle Berry’s character. We already knew, of course, that Matthew Vaughn was returning as director, but he gave a little more context about how he was able to overcome reservations about a sequel. From the Empire story:

“I didn’t know if I wanted to direct this or not. I was worried about the villain. Spy films are only as good as their villains. Then one morning I woke up with the whole storyline in place, and a new villain plot.”

Kingsman fans shouldn’t be waiting for a sequel to the instant-classic church massacre scene. “You try not to read what people want, but they do want another church sequence. I have no reason for another massacre to happen,” he told Empire. But I have other sequences you’ve never seen before.”

Check out some of the concept art below. Kingsman: The Golden Circle will premiere in 2017.