All because they weren’t Nikes. 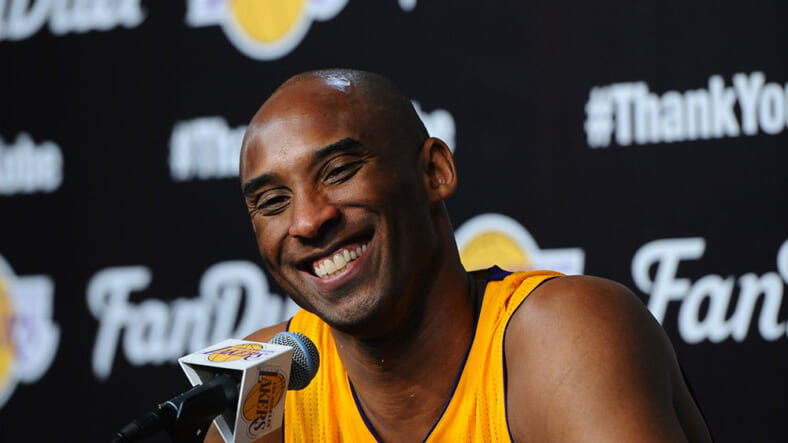 As Young revealed in an exit interview Thursday, Kobe was signing sneakers for teammates after the game when Young — who has a deal with adidas — handed the Mamba his shoes. Kobe refused to sign them and, Young says, tossed them into the trash. “But he could not end without something like that,” Young said. “That’s Kobe for you.”

Kobe’s beef? The shoes were Adidas and Kobe’s got a deal with Nike. Company man that he is, Kobe wouldn’t put his signature on a pair of shoes from a rival brand. Also, he’s probably still bitter about the heinous shoes that came out of his time with Adidas.

Whatever the reason, this is the perfect story to illustrate end-of-career Kobe, who did all he could this season to make sure the Lakers were trash.