Kylie Jenner Is Getting Her Own TV Show, Just In Case You Need More Kardashian In Your Life 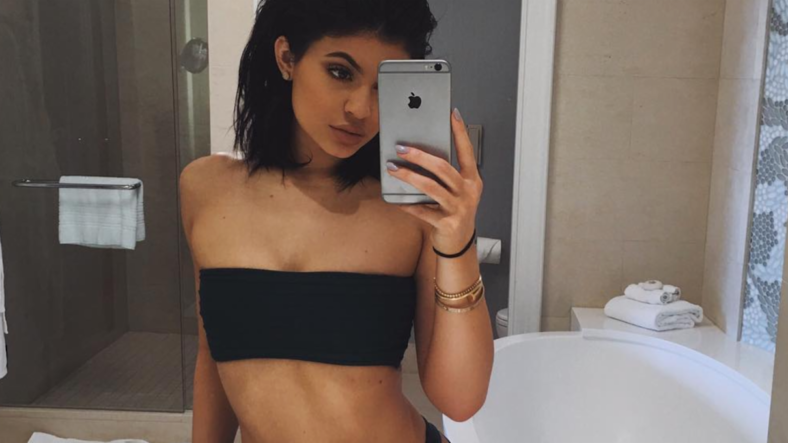 Step aside, Kim. There is reason to believe that a young upstart, one Kylie Jenner, is coming for your crown.

On the tails of her wildly popular app and lip kits, the 19-year-old reality star and beauty mogul will star in her own E! channel “docu series,” Life of Kylie.

The title is presumably a play on the phrase “life of Riley,” which means “an easy and pleasant life.” Sounds about right…

Body is a Wonderland ✨

“If you’ve ever wondered what’s it’s really like to be Kylie, wonder no more,” E! teased in a statement.

“The new show, premiering this summer, will expose a personal, more intimate side of makeup entrepreneur as she manages her celebrity persona, multi-million dollar company and, well, just being a teenager.”

Just an ordinary teenager… but with an implausibly curvaceous figure, 91.2 million more Instagram followers, and much more money…

to have older sisters who love to share is a blessing 😻😻😻

“These couple years have been such an incredible journey with the support of my fans,” Kylie said in a statement. “This show will allow me to give them a peek inside all of the exciting things I am working on as well as some personal time with friends.”

But Kylie is the first to get her own standalone show, which proves her popularity may soon eclipse that of Kim.