Her creepy stalker just got his jail sentence. 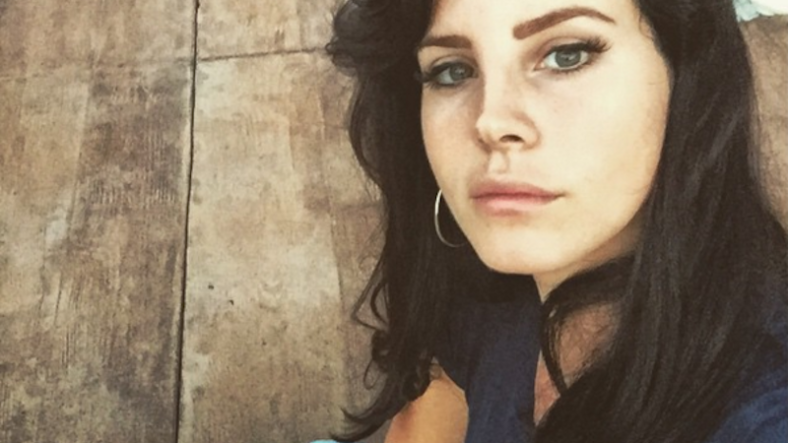 Last month we reported the shiver-inducing details of a string of break-ins that took place at singer Lana Del Rey’s house in Malibu, including one in which super fan (in a bad way) Zachary Self was spotted by a construction worker hanging out in Del Rey’s garage, leaving poems and love notes around, and just generally being a creepy creeper. According to TMZ, police were able to track him down following his one-man garage residency using a “notice to appear” citation for a burglary in Kansas that he had left behind in Del Rey’s garage. Self told the police that he became obsessed with Del Rey while under the influence of hallucinogens, so let this be a lesson to you all: don’t listen to Lana Del Rey while on acid or you’ll end up an imprisoned stalker.

Zachary Self pled no contest in court regarding the charges leveled against him by Del Rey and has been sentenced to serve 84 days in jail followed by five years of probation. He’s been forbidden to have any contact whatsoever with the singer for the next ten years.