Lars Ulrich Was Almost The Frontman For Metallica 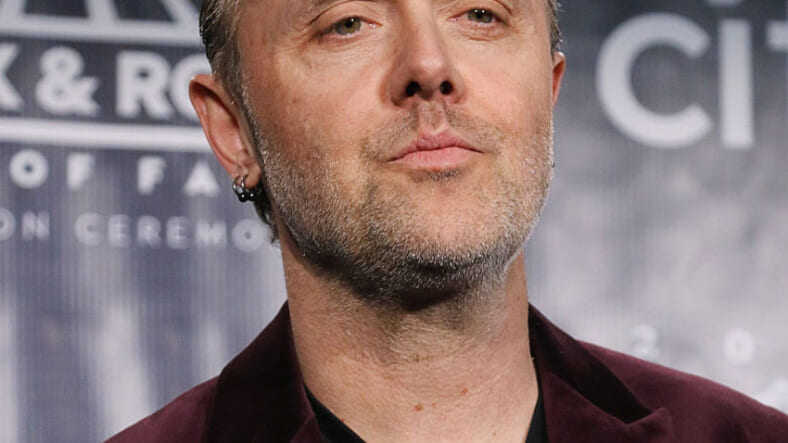 Long ago, before they were the elder statesmen of metal they are today, Metallica was a band in flux. According to early band manager Jon Zazula, the Metallica of 1982 was so uncertain as to what to do with themselves they considered making drummer Lars Ulrich the lead singer.

Hetfield has copped to having issues with confidence in his youth before. In a 2014 interview regarding being in recovery for substance abuse, he said he’d “been afraid of responsibility my whole life, not wanting to take responsibility for myself.”

Obviously, the band sorted out who was best at doing what, since they’re still going strong over 30 years later.

Metallica’s tenth studio album is due to drop sometime in 2016. It doesn’t have a title yet, but it may contain 20 new songs. It will also have Hetfield singing lead and Ulrich on drums, and we can’t imagine it any other way.