Lemmy Is Getting A Statue In the Most Appropriate Spot Ever

Can you guess where? 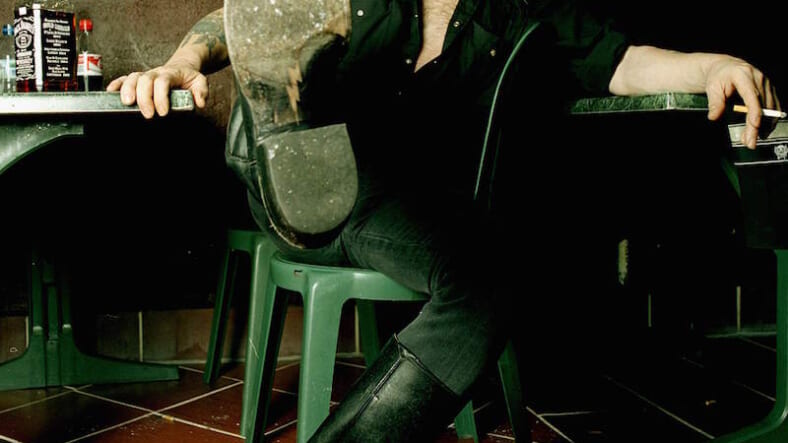 Lemmy Kilmister, the larger-than-life frontman for Motörhead, passed away in late December after a brief battle with cancer. To honor the legendary life Lemmy lived at breakneck speed, he is being further memorialized with an equally larger-than-life bronze statue outside of his favorite bar, Rainbow Bar & Grill in West Hollywood.

The statue will be made by Los Angeles artist Travis Moore and was funded by a fan sourced campaign that has, as of now, raised $16,001 for the project. If you’ve ever dreamed of sipping a cold beer, or warm whiskey, in the shadow of Lemmy’s likeness, kick them a few bucks so that dream can come true out in front of the Rainbow Bar & Grill.