Is he being a hypocrite for not flying commercial? 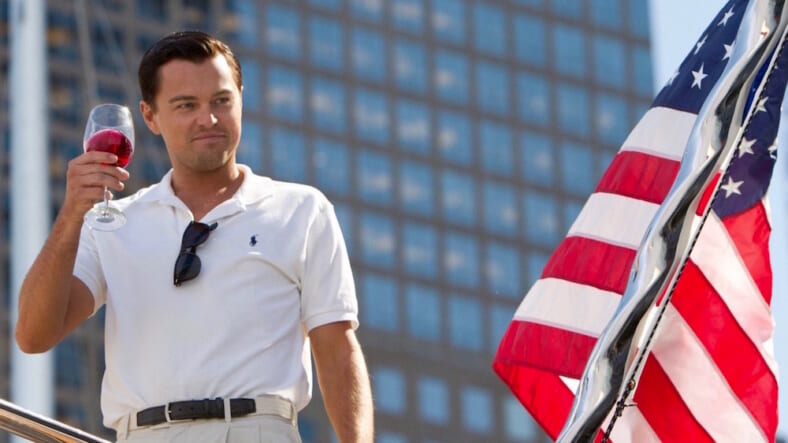 Leonardo DiCaprio, highly-respected actor and card-carrying member of the Pussy Posse, has long been an ardent environmentalist. He certainly talks the talk–in his Oscar speech addressing climate change, for example–but critics say he doesn’t always walk the walk.

DiCaprio is being criticized as a hypocrite for flying a private jet to accept an environmental award in New York City. He flew the jet from Cannes to New York and then back to France for the amfAR’s Gala, racking up 8,000 miles along the way.

Unless a team of scientists has engineered a wind-powered jet especially for DiCaprio, the millionaire movie star has left one hell of a carbon footprint.

It’s a far cry from that Oscar speech where he proclaimed, “Climate change is real. It is happening right now, it is the most urgent threat facing our entire species.” He even pledged to donate $15 million to conservation projects at the World Economic Forum this year.

Environmental analyst Robert Rapier told Page Six his hypocritical behavior “diminishes his moral authority to lecture others on reducing their own carbon emissions.”

“[He] demonstrates exactly why our consumption of fossil fuels continues to grow. It’s because everyone loves the combination of cost and convenience they offer. Alternatives usually require sacrifice of one form or another.” Rapier continued, “Everybody says, ‘I’ve got a good reason for consuming what I consume’ . . . It’s the exact same rationalization for billions of people.”

These criticisms might be fair, but we’re not sure if Leo and his ever-expanding roster of model squeezes could even fit aboard a commercial jet.