DiCaprio will portray the tortured nephew of Robert De Niro’s serial killer in the upcoming movie based on a true story. 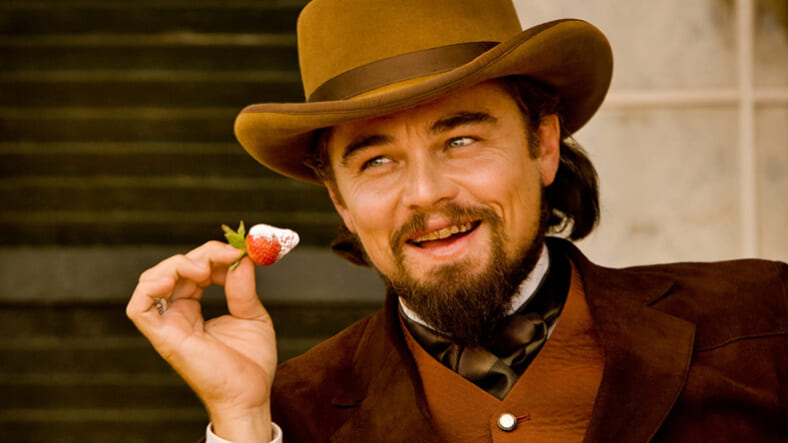 Martin Scorsese’s Killers of the Flower Moon is currently in cinematic limbo because of the coronavirus pandemic. But according to screenwriter Eric Roth, star Leonardo DiCaprio has been behind some intriguing behind-the-scenes drama.

Roth recently appeared on an episode of the Script Notes podcast, where he first described the premise of his movie adaptation of the acclaimed nonfiction book by David Grann.

“I spent four or five years on this book, Killers of the Flower Moon, which everybody should read. It’s a wonderful book,” Roth said per IndieWire. “My screenplay, I think, was accurate to the book. It’s the story of Osage Indians, 1921, the poorest people in America who discover oil in this terrible land in Oklahoma where they’ve been driven to. Then every killer in America comes to kill 184 of them for their money, but this really heroic guy comes in [to help].”

DiCaprio was originally written as that “heroic guy” working for a newly formed FBI to solve Native American murder cases. But Roth confirmed previous rumors from the Hollywood Reporter that the veteran actor fought to play the nephew of co-star Robert De Niro’s murderous villain.

“They’ll be continuing rewrites with that,” Roth said. “Leonardo [DiCaprio] wanted some things changed that we argued about. He won half of [the arguments]. I won half of them. So that’s happening.”

Flower Moon was originally scheduled to begin filming in March of 2020, but Roth added that March 2021 is now the most realistic start date. THR previously reported that the project is being funded by Apple, which acquired the rights to stream the movie on a “smaller scale” as part of a $200 million deal. According to Roth’s recent interview, only half of his original script will make the final cut.

With an all-star cast and a revered director at the reigns, the Killers of the Flower Moon will still be a must-see, even after the rewrites and production setbacks.