No, it wasn’t Jar Jar Binks. 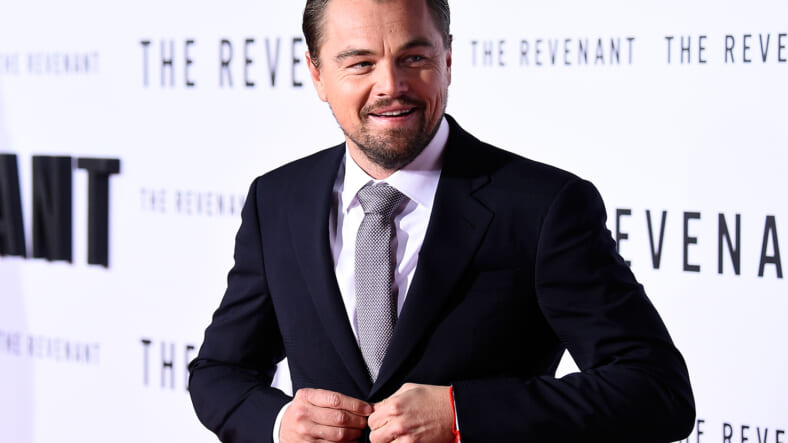 Star Wars: Episodes I, II, and III are frequently derided as the lesser movies in the Star Wars franchise, but they still grossed many, many millions of dollars and made Hayden Christensen the star of the moment.

Thing is, Christensen wasn’t even the first choice to play Anakin Skywalker, aka Yung Darth Vader (spoilers don’t count a decade later). When George Lucas was casting for Attack of the Clones, his choice was none other than Leonardo DiCaprio. Ah, sweet Leo. Always a bridesmaid, never an Oscar winner.

In an old interview with The Short List, he confirmed that he was in talks with Lucas but “just didn’t feel ready to take that dive. At that point.” For what it’s worth, I was a hormonal pre-teen when Attack of the Clones came out and while I was still riding my Titanic-era crush on Leo, I definitely wanted to do kissing with Christensen too, so I can say it all worked out just fine. And while it certainly wouldn’t have been the role to get him an Oscar, but it’s still worth pondering what Anakin would’ve been like if played by DiCaprio. Would he have a man bun? A rotating cast of supermodel girlfriends? A Pussy Posse of Sith Lords? The world will never know.