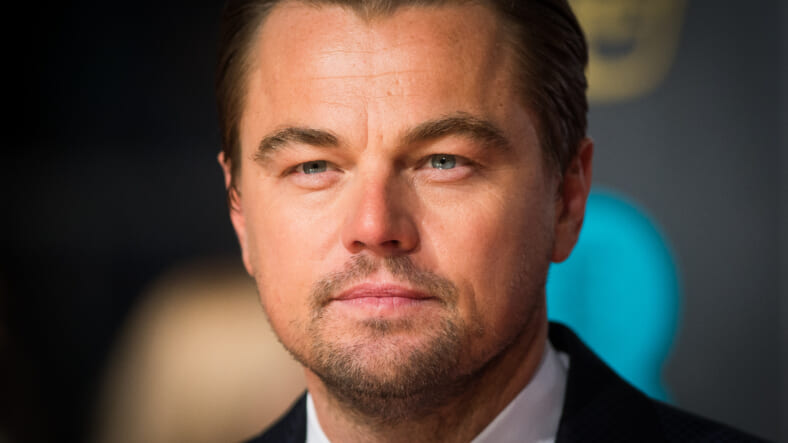 Leonardo DiCaprio slept in a horse carcass and ate a raw bison heart in The Revenant, and it all paid off: the actor was finally awarded his first Best Actor Oscar after years of being passed over by the Academy. This was his sixth nomination.Congrats on being one step closer to EGOTing, Leo. May you spend your night of celebration vaping with a gaggle of supermodels. You earned it.