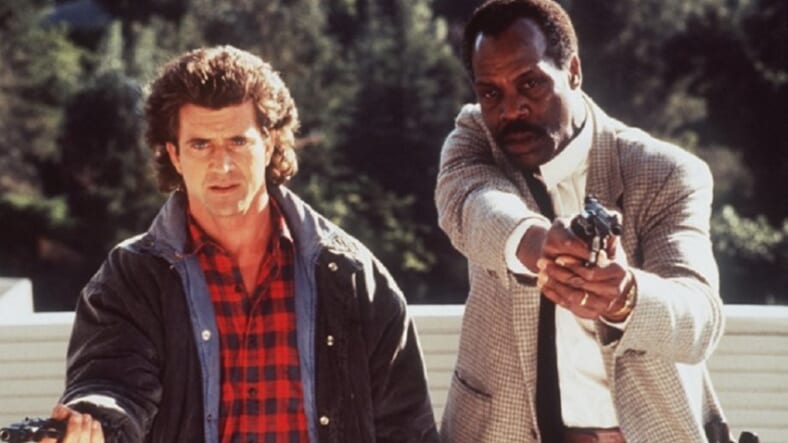 Danny Glover’s Roger Murtaugh famously said he was “too old for this shit” in 1987’s Lethal Weapon.

Glover was just 41 back then. You’d think that bit about being too old would be truer than ever these days, but according to The Hollywood Reporter, it’s not—Mel Gibson, who played Murtaugh’s wild-eyed partner Martin Riggs, Glover, and original director Richard Donner are coming back for a fifth movie in the classic buddy cop franchise.

Fresh news of a Lethal Weapon 5 comes from Dan Lin, producer of the Lethal Weapon TV series that aired on Fox between 2016 and 2019 via THR’s Producer Roundtable.

“We’re trying to make the last Lethal Weapon movie,” Lin said, “And [Richard] Donner’s coming back. The original cast is coming back. And it’s just amazing. The story itself is very personal to him. Mel and Danny are ready to go, so it’s about the script.”

Rumors about a fifth movie have been afoot for more than a decade. As recently as 2017, Deadline reported that Gibson, Glover, and Donner were “all huddling on the possibility of doing another film for the Lethal Weapon franchise” and the screenwriter behind Lethal Weapon 4 was on board as well.

With Lin involved, it sounds like this is finally a solid bet to happen. That said, Gibson is 64 and Glover is 73.

If filmmakers wait too much longer, Murtaugh’s famous line about being too old will most definitely be less of a wry complaint and more just the plain, unvarnished truth.