This mission is on very thin ice. 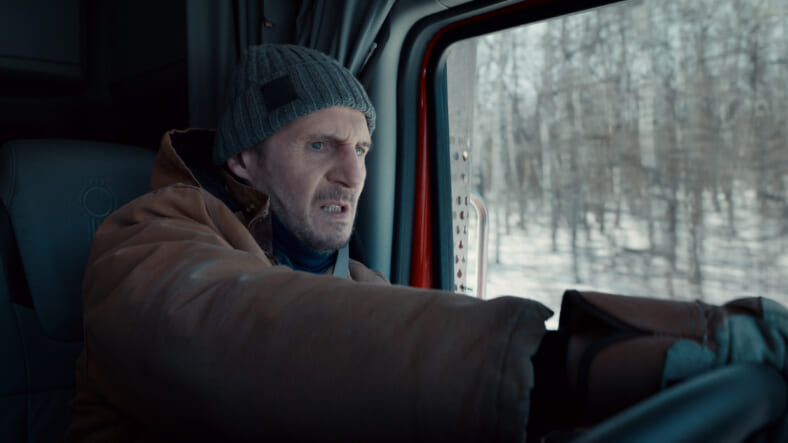 Liam Neeson–the Irish-born badass best known for the Taken movies, although he also received an Oscar nod for his stellar turn in Schindler’s List–is channeling his inner action hero once again in Netflix’s new trailer for The Ice Road.

The clip shows Neeson’s character chasing down the clock to save 26 trapped miners in less than 30 hours, and it looks like a perfectly fine thriller to stream to satisfy your next Neeson flick fix.

After a remote diamond mine collapses in far northern Canada, a ‘big-rig’ ice road driver (Neeson) must lead an impossible rescue mission over a frozen ocean to save the trapped miners.

Contending with thawing waters and a massive storm, they discover the real threat is one they never saw coming.

The Ice Road starts streaming on Netflix on June, 25. Watch the trailer above.