Liam Neeson Just ‘Unretired’ From the Action Genre, And All Is Right With the World

“I’m going to be doing action movies until they bury me in the ground.” 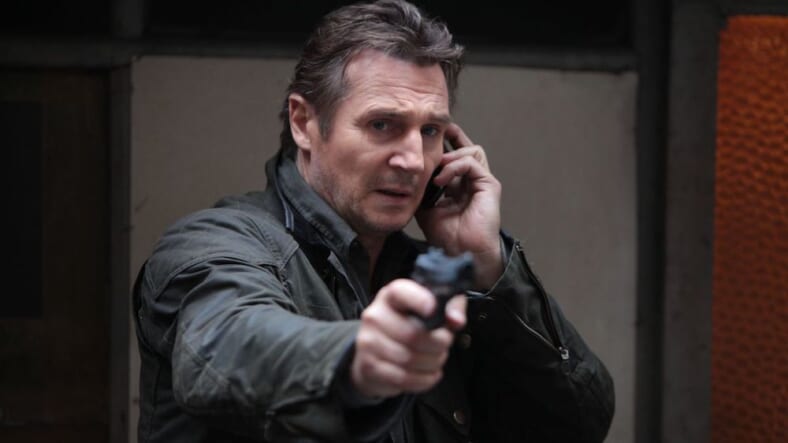 We were taken by surprise when Taken star Liam Neeson announced his retirement from the action genre, which has served the gravelly-voiced 6’4″ star well.

Now, it seems he was either misquoted or misspoke. Neeson just clarified his comments to Variety.

“It’s not true,” he said. “I’m going to be doing action movies until they bury me in the ground. I’m unretired.”

Unretired would be a great name for a Liam Neeson action movie, for what it’s worth.

Neeson led everyone to believe he had turned his back on action flicks when he announced plans to tackle more serious roles at the Toronto International Film Festival (TIFF).

“The thrillers, that was all a pure accident,” he said. “They’re still throwing serious money at me to do that stuff. I’m like, ‘Guys, I’m sixty-fucking-five.’ Audiences are eventually going to go, ‘Come on.'”

Thankfully, we’ll have a few more years before we start scratching our heads at Neeson taking down Eastern European baddies with a respiratory machine.