Wachowski said some reporters forced her hand by threatening to out her themselves. 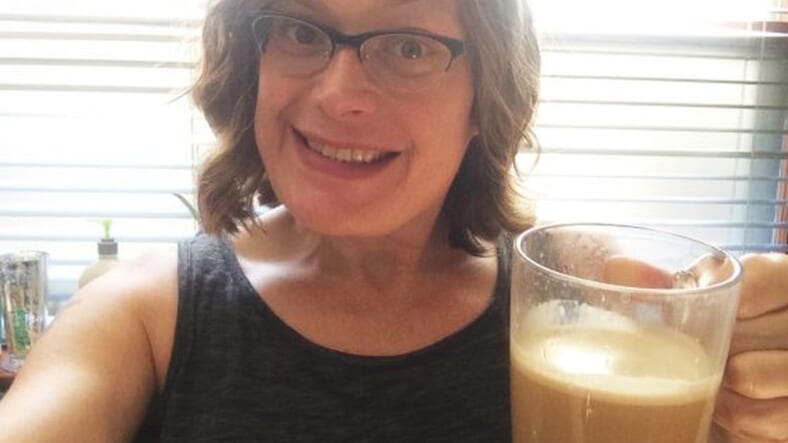 Four years after Lana Wachowski come out as transgender, her sibling and collaborator has also revealed she has transitioned and is now known as Lilly.

In a statement given to the Windy Times, the Matrix and Cloud Atlas director, who is a Chicago native, said she decided to go public after a reporter from the Daily Mail visited her at home, indicating a story there was imminent. The statement, which Wachowski titled “Sex Change Shocker — Wachowski Brothers Now Sisters” explains why she ultimately decided to break the news herself. The Daily Mail has denied they tried to coerce her in any way.

In response to this threatened public outing against my will, I had a prepared a statement that was one part piss, one part vinegar and 12 parts gasoline.

It had a lot of politically relevant insights regarding the dangers of outing trans people, and the statistical horrors of transgender suicide and murder rates. Not to mention a slightly sarcastic wrap-up that “revealed” my father had injected praying mantis blood into his paternal ball-sac before conceiving each of his children to produce a brood of super women, hellbent on female domination. Okay, mega sarcastic.

But it didn’t happen. The editors of these publications didn’t print a story that was only salacious in substance and could possibly have a potentially fatal effect. And being the optimist that I am, I was happy to chalk it up to progress.

Then last night while getting ready to go out for dinner my doorbell rang. Standing on my front porch was a man I did not recognize. “This might be a little awkward,” he said in an English accent. I remember sighing. Sometimes it’s really tough work to be an optimist.

After a conversation with the reporter, who insisted the Daily Mail is not a tabloid (which it absolutely is), Wachowski said she remembered the Daily Mail participated in a public outing of transgender elementary school teacher Lucy Meadows, and published an editorial decrying her and suggesting she should not be a teacher. Meadows later committed suicide.