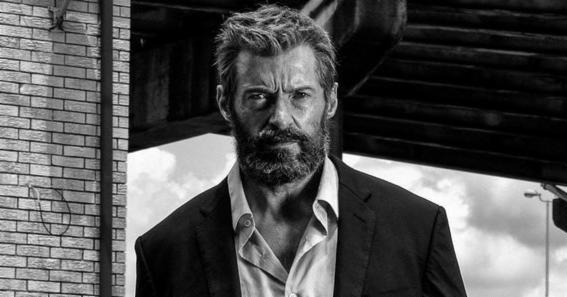 As Logan continues to kill it in the box office, the unusually complex superhero flick has proved that it can pique the interest of both dedicated X-Men acolytes and casual action film lovers. And if you’re in the former group, we’ve got great news.

YouTube movie reviewer Mr. Sunday has made a packed 12-minute clip that dishes out every X-Men Easter egg you may or may not have caught from Logan.

An astounding amount of factoids are revealed, including the origins of Logan’s ultra-suave black suit and an explanation of the difference between the X-Men comics featured within the film and the actual Marvel-produced comics we know from real life.

The man even goes so far as to analyze the license plate tag of Logan’s futuristic Chrysler 300. Can’t get much more thorough than that, folks.