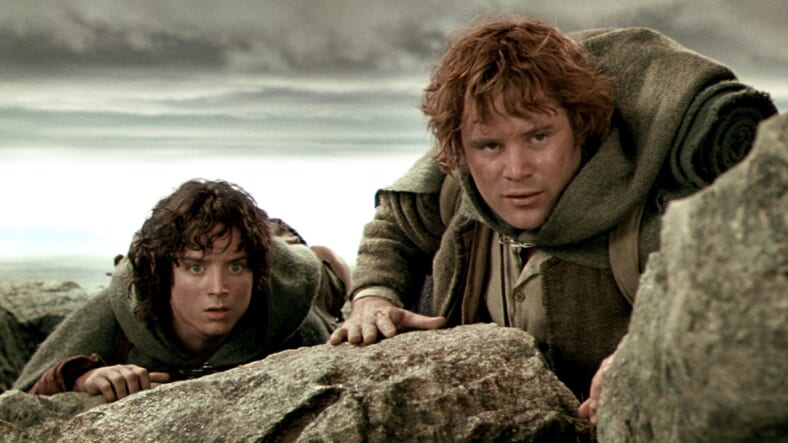 Prepare to go back to Middle Earth… via streaming.

Amazon, in a $250 million deal, just acquired international TV rights to The Lord of the Rings, meaning a binge-worthy series with Frodo, Gandalf and Gollum is on the way.

Per the agreement, Amazon has made a “multi-season commitment,” which may open an Elven door to spinoff series. Expect each season to cost up to $150 million to produce. (Seems like Amazon Prime business is hot.)

The Lord of the Rings is a best-selling fantasy epic series from author J. R. R. Tolkien, written as a sequel to The Hobbit. It was made into a film franchise in 2001, when director Peter Jackson adapted The Fellowship of the Ring.

While The Lord of the Rings already has a diehard fanbase of its own, the move is Amazon’s deliberate attempt to “launch a big fantasy series of the scope of Game Of Thrones,” Deadline reports.

“The Lord of the Rings is a cultural phenomenon that has captured the imagination of generations of fans through literature and the big screen,” Sharon Tal Yguado, Head of Scripted Series, Amazon Studios, said in a statement.

“We are honored to be working with the Tolkien Estate and Trust, HarperCollins and New Line on this exciting collaboration for television and are thrilled to be taking The Lord of the Rings fans on a new epic journey in Middle Earth.”

There is still no word on when the series will begin filming and when it will debut on Amazon. Still, one question resounds: who will they cast to replace Elijah Wood, Ian McKellen, Viggo Mortensen, Liv Tyler and more?