We’re Getting a ‘MacGyver’ Movie

… In addition to the TV reboot. 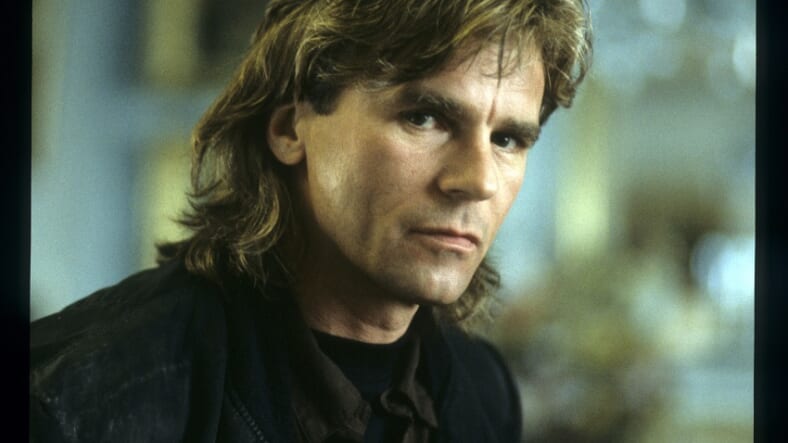 There was already a MacGyver TV reboot in the works at CBS, and that was enough to make us wish we could celebrate by hot-wiring a fighter plane with a paper clip, gum, and a lock of hair cut from a stylish 80s mullet. On Friday Variety reported more exciting news: a MacGyver movie is on the way.

The original ABC TV series MacGyver bridged the late 1980s and the early ’90s and featured Richard Dean Anderson in the title role. He played Angus MacGyver, an endlessly, almost comically inventive secret agent. The show was memorably parodied on Saturday Night Live and later on the silver screen by Will Forte as agent MacGruber, a similarly clever but somehow hapless send-up of the original character.

To gear up for the future wave of MacGyver revivals, watch a characteristic clip from the original show below.