‘Mad Max’ Director Reveals That There Will Be 2 Sequels

George Miller says “it seems to be pretty clear that it’s going to happen.” 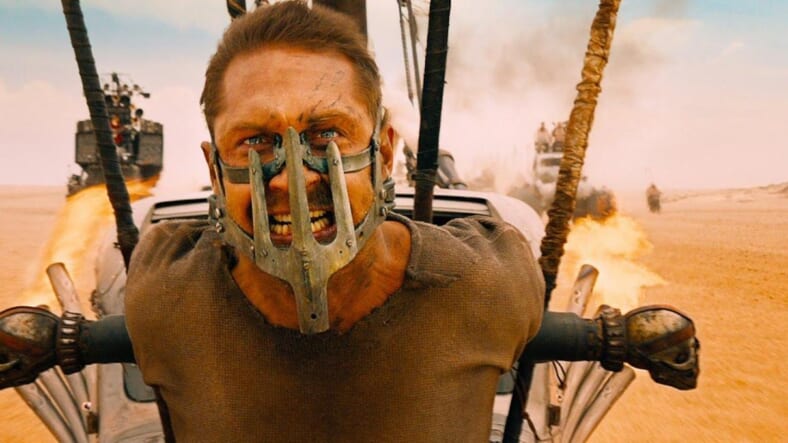 Mad Max: Fury Road was one of the better movie franchise reboots ever made. That was in great part due to director George Miller’s brilliant reimagining of that post-Apocalyptic world as well as Tom Hardy‘s grim hero and Charlize Theron‘s kickass Furiosa. So naturally, there will be more Max to come.

That’s straight from Miller himself, in an interview he gave following his film’s ranking in the top 100 best movies of the decade.

Indiewire, source of the ranking, interviewed the director about the movie and any upcoming followups, and asked specifically about two Fury Road sequels:

There are two stories, both involving Mad Max, and also a Furiosa story. We’re still solving, we’ve got to play out the Warners thing, it seems to be pretty clear that it’s going to happen.

It all started because of the chaos at Warner Bros. and not Kevin Tsujihara, it was pre all that. He wasn’t the antagonist, because a lot of people didn’t know what was going on and were not prepared to make a definitive stand; everybody was running around fearful, it seems, through three regimes. It was hard to get anyone’s attention, so we went to litigation. The chaos has stabilized and it’s become extremely positive as the dust seems to have settled after [the AT&T merger].

Tsujihara is the CEO of film and TV at Warner. In February 2019 he mentioned Mad Max in an interview with the Los Angeles Times, saying, “We’d love to work with George Miller on furthering the ‘Mad Max’ franchise.”

Tom Hardy is down for it, telling the Television Critics Association in 2017 that he’s “really just waiting for the call like, ‘All right, let’s get the leathers on and get back out there and do some more.'”

“It’s there,” Hardy continued, “I’m just waiting for it and looking forward to it.”

It certainly looks good, then, for more sand-crusted mayhem in that bleak future world. If Charlize Theron is also willing to rock that buzzcut again (at one point that seemed doubtful), then bring it on.