Not everyone believes Steven Avery was wrongfully convicted. 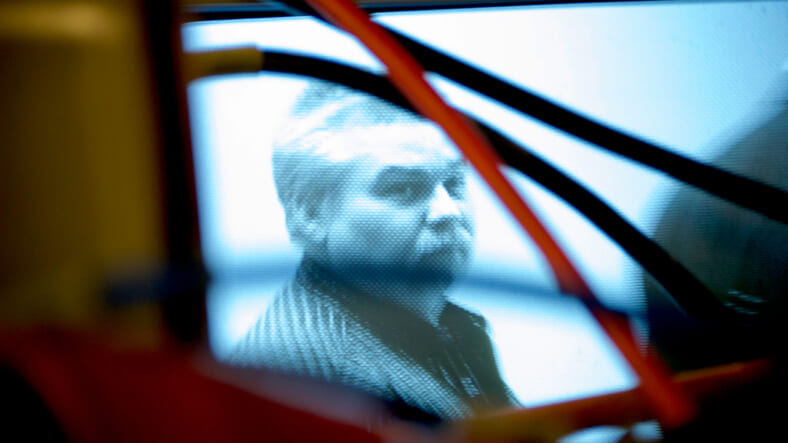 Steven Avery has a lot of supporters in the Making a Murderer audience, but Investigation Discovery is hoping to shift public opinion — and profit from the popularity of the Netflix series — with a Front Page special that refutes claims made in Making a Murderer.

“As the country’s most experienced true crime network, we feel compelled to address some critical details missing from the case as presented in the Netflix documentary,” Henry Schleiff, group president of Investigation Discovery, American Heroes Channel and Destination America, said in an announcement at TCA, according to Deadline. He said the special is expected “to provide critical, crucial evidence and testimony that will answer many questions surrounding Steven Avery.”

No air date has been announced, but given that Front Page tends to air their true crime “instamentaries” shortly after a crime is committed, we’re guessing there will be a fairly quick turnaround time. Other programs on Investigation Discovery include Deadly Women, Wives With Knives, and Who The [Bleep] Did I Marry?

It’s unclear who, if anyone, involved with Avery’s 2005 murder trial will appear in the special. But we wouldn’t be surprised if Ken Kratz made an appearance. Last week, the former prosecutor spoke to Maxim about what he felt was a skewed presentation of Avery’s trial and conviction in Making a Murderer, which he said left a number of incriminating details out.

The Making a Murderer team did not immediately respond to a request for comment.