The juror said they were pressured to vote for a conviction. 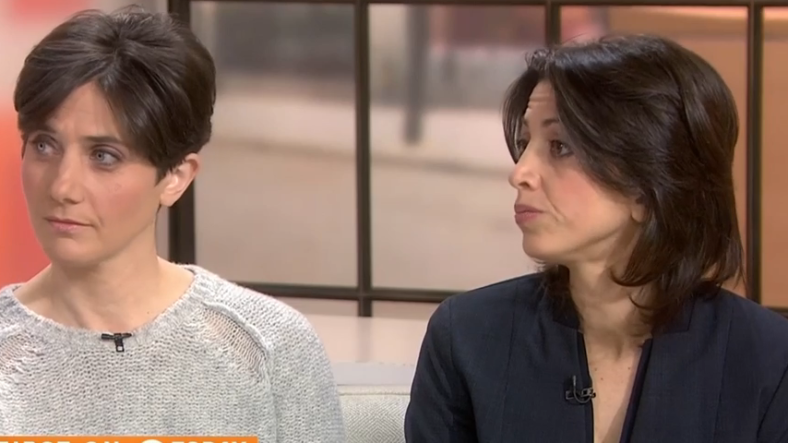 The filmmaking team behind the Netflix documentary series Making a Murderer appeared on the Today show Tuesday morning with a major bombshell: A juror who helped convict Steven Avery of the 2005 murderer of local Wisconsin photographer Teresa Halbach believes Avery may have been framed by Manitowoc County law enforcement.

Making a Murderer filmmakers Laura Ricciardi and Moira Demos were on Today to discuss the runaway popularity of the true crime series when Ricciardi revealed news that could be a game-changer for Avery, who has maintained his innocence.

When Demos and Ricciardi asked the juror why they voted to convict, they were told the juror “feared for their personal safety.”

This is the second juror to speak out in defense of Avery: The first was Rick Ray, a member of the jury who was dismissed early in deliberations for a family emergency. He was interviewed for Making a Murderer and said he was uncomfortable with how the proceedings were going, indicating his worry that some jurors would be pressured to find Avery guilty against their personal judgement. Ray has continued to make statements in support of Avery’s innocence on his Facebook page.