Kyrgyzstan doesn’t condone that kind of horsing around. 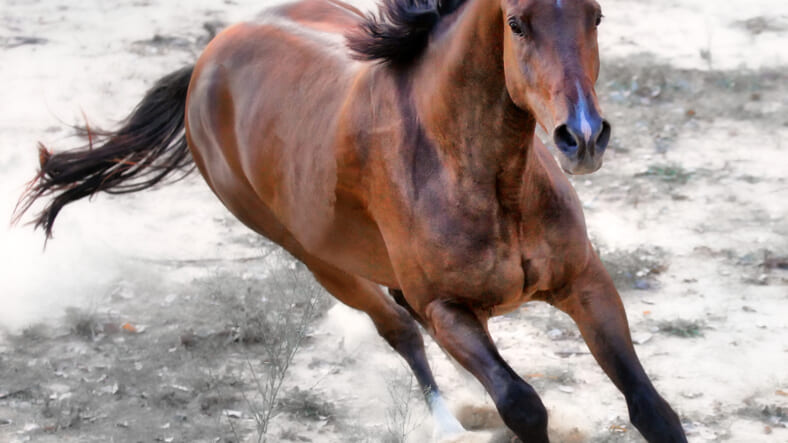 As someone whose primary form of amusement is making dick jokes on the internet, I’m taking this story as a cautionary tale.The BBC is reporting that Scottish mineworker Michael McFeat was recently arrested in Kyrgyzstan because he compared the national dish — chuchuk, or horse meat sausage — to horse penis. (Side note: This is yet another reason why I’m glad I’m a vegan.) In a now-deleted Facebook post from December 31st, he posted a photo of his coworkers at the Kutmor gold mine eating chuchuk with a caption that included the phrase “The Kyrgyz people queuing out of the door for there special delicacy the horses penis!!!”This sparked outrage amongst locals who thought that he should be more respectful of their national customs. They also demanded that Kutmor’s management apologize for their employee’s remarks. McFeat followed up with the below post on January 2nd:

Regardless, he was reportedly arrested at Manas International Airport on January 3rd; he was facing up to five years in prison for violating race hate laws, but will now be deported instead.Considering how all encased meat dishes are fairly phallic looking, I think it’s fair to say that everyone needs to calm down.