There’s plenty more crazy where that came from. 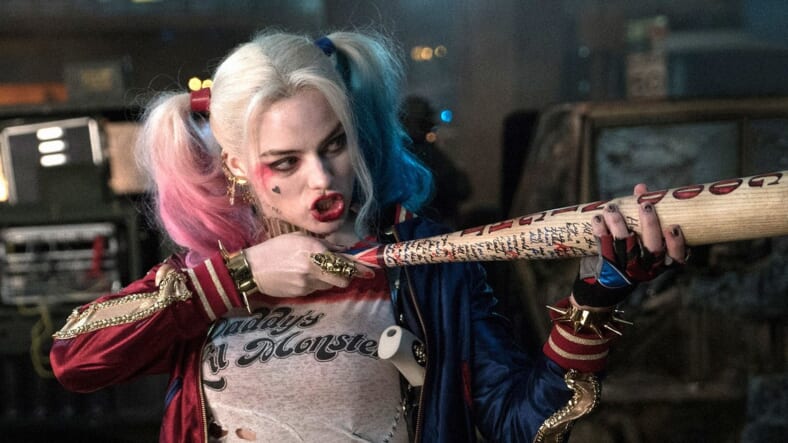 No matter what negative comments you have about DC’s Suicide Squad, big office bucks typically measure up to a sequel in Hollywood’s eyes.

And while most of the elements featured in the on-screen comic book creation failed miserably, one star in particular shined above the rest: Margot Robbie. Girls around the world are morphing themselves into Harley Quinn replicas, and it seems Warner Bros is equally prepared to keep her presence around with a solo outing for the batshit crazy bad girl.

According to THR, the 26-year old has officially signed a first-look deal with the studio to develop and produce feature films through her banner, LuckyChap Entertainment. LuckyChap is currently in the midst of postproduction on neo-noir film Terminal, before it begins work on two Robbie-led projects, the novel-adapted Bad Monkeys and Tonya Harding biopic, I, Tonya.

Warner Bros’ first-look deal is said to bring more a focus to female-driven storylines, which is why the Harley Quinn spinoff will be a big deal for the movie biz, and DC in general. If the latest batch of rumors attached stay true, a Birds of Prey influenced storyline will bring to new an array of “other DC heroines” to the big screen, turning the film into a teenage boy’s costumed wet dream.