Margot Robbie Will Star as Tonya Harding In an Upcoming Biopic

The disgraced figure skater took a hit out on Nancy Kerrigan’s knee. Allegedly. 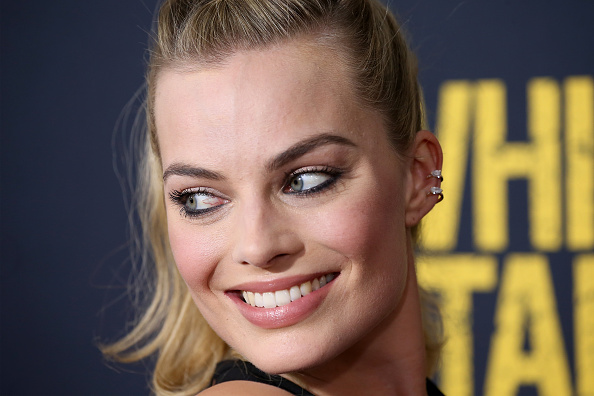 Australian actress and bombshell Margot Robbie will play former champion figure skater Tonya Harding in I, Tonya, a biopic about the woman who so wanted a gold medal that she may have ordered a physical attack on her competition, Nancy Kerrigan. (Harding has maintained that she did not know about the plot until after the fact, but no one believes her.)Even before the 1994 knee crack heard around the world, Harding and Kerrigan were a sports media obsession, two extremely talented figure skaters who could not have been more different: The photogenic and elegant Kerrigan was a princess on ice, while the much scrappier Harding, who did not share the same genetic blessings or privileged background, was seen as something of a fish out of water — until she hit the rink. There she was a nearly unstoppable force, and was the first American woman to ever land a Triple Axel in competition, an extremely difficult jump.

On January 6, 1994, Nancy Kerrigan was attacked after a practice session ahead of the national championships. An unknown man attacked her above the knee with a police baton and fled. That man later confessed, and said he was hired by Harding’s ex-husband. Though Harding has always maintained she did not order the attack, she pled guilty to conspiracy to hinder the prosecution of the attackers, and was banned from competitive skating for life. Little known fact: In 1996, Harding helped save the life of an elderly woman who collapsed while playing video poker at a local watering hole in Portland, Oregon.

Robbie may not seem like an obvious choice to play Harding, but there is nothing inherently wrong with having a somewhat more attractive actor portray a biopic’s subject. It happens all the time. No word yet on who will play Kerrigan in I, Tonya, which is reportedly still seeking financing and a director. Please make this happen.