Marilyn Manson Ups His Beef With Justin Bieber, Says Biebs Has the ‘Mind of a Squirrel’ 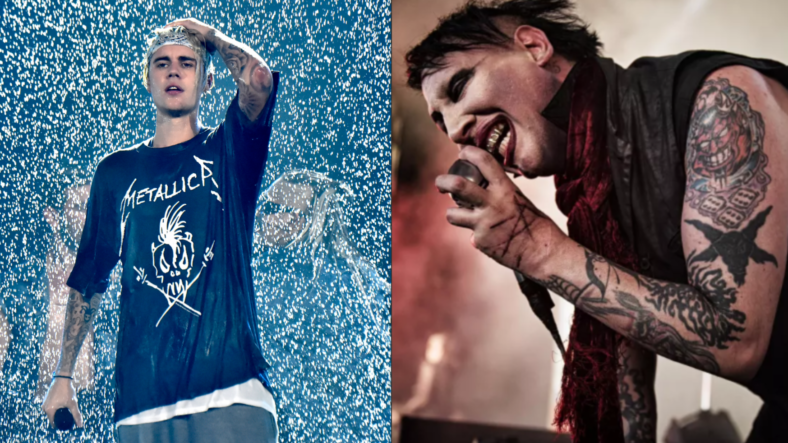 Marilyn Manson has gone from calling Justin Bieber a “real piece of shit” to likening his intelligence to that of a rodent and belittling the pop star’s newfound religious faith.

When asked in an interview about the Biebs’ decision to re-appropriate Manson’s “Bigger Than Satan” shirt design, the shock rocker mocked his membership to the Hillsong Church and called him a girl with the “mind of a squirrel.”

“Well he’s in some sort of sexual religious cult with an Asian version of Dave Navarro, apparently. I don’t like to fight with girls, so I don’t want to fight with Justin Bieber.”

“I don’t know how to use the mind of a squirrel. I’m not really sure exactly what he’s thinking.”

Harsh, right? But the “Sorry” singer did tell Manson that he “made him relevant again” by stamping his name on the back of his t-shirt and selling them at Barney’s for $195.