Marilyn Manson Will Play a Barber/Surgeon on TV’s ‘Salem’

The rock star’s character will be almost as creepy as Manson himself. 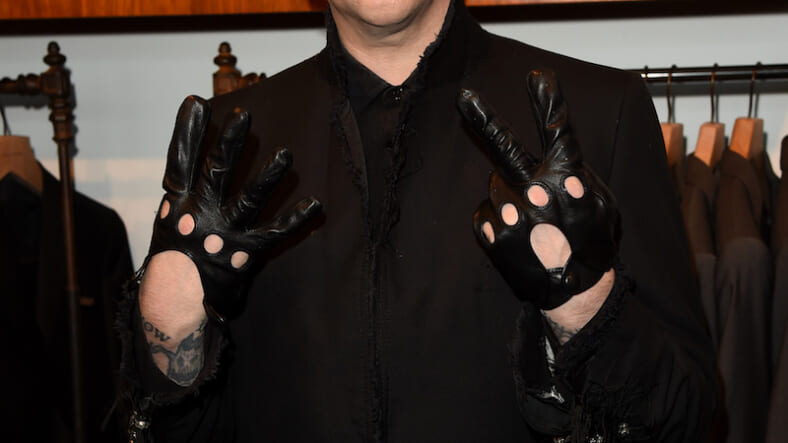 Goth rocker Marilyn Manson has shown up here and there in movies and TV throughout the years. He’s played a wide variety of characters on things like Sons of Anarchy, Lost Highway, and Party Monster – but no role has been quite as perfect of a fit as the one he’s about to take on.

It’s just been announced that Manson will guest star on the WGN TV show Salem, which is, obviously, about the Salem witch trials. The Wrap reports that Manson will play Thomas Dinley, a barber and surgeon, which could really not be a creepier mix of professions.

Manson’s affiliation with the show has, until now, only been a musical one. He wrote the theme song, ‘Cupid Carries a Gun,’ which you can check out here: