Netflix execs were said to be “horrified” by the sexually graphic depiction of Monroe’s life. 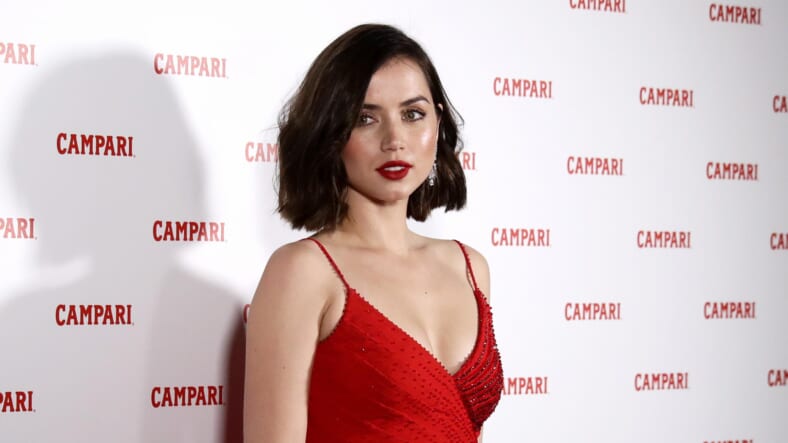 The Netflix Originals release of a Marilyn Monroe biopic starring Ana de Armas was quietly pushed back to 2022, and media reports are blaming the studio’s supposed displeasure with the movie’s graphic content.

Variety first reported that director Andrew Dominik’s Blonde, an adaptation of the book of the same name, was highly anticipated before the release date was bumped to 2022.

But World of Reel, a blog dedicated to the film industry, claims that the delay is due to a battle between Dominik and Netflix over a recent cut that allegedly “horrified” the streaming service.

Netflix wanted a baity, awards player instead of an obtuse, arthouse film … let’s see what comes from this

But without the approval of the Netflix Originals studio, Blonde won’t be making a premiere anytime soon.