Wahoo! Nintendo Is Making ‘Mario Kart’ for Your Smartphone

Get ready to sling some shells. 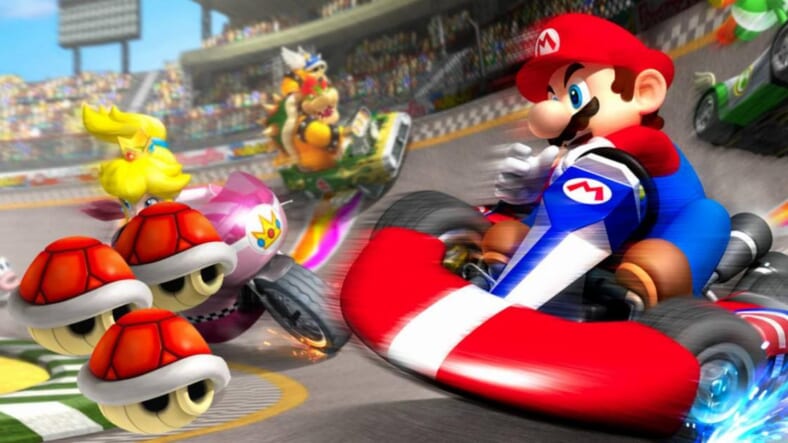 Soon, you’ll be able to engage in high-speed turtle shell slinging from anywhere in the world on a Mario Kart mobile game.

The checkered flag has been raised and the finish line is near. A new mobile application is now in development: Mario Kart Tour! #MarioKartTour Releasing in the fiscal year ending in March 2019. pic.twitter.com/8GIyR7ZM4z

Nintendo announced that a smartphone-friendly installment of their immensely popular racing series will be released next year.

Other details about Mario Kart Tour are forthcoming.

The series’ latest release, Mario Kart 8 Deluxe, arrived on the Nintendo Switch in April of 2017. It proved to be a major hit among fans with its massive number of new and retro levels, online play and customizable characters.

A mobile port of Mario Kart 8 Deluxe would be great fun, but would almost certainly lose some features and content in the transition. However, a Super Mario 64-style game could reach great heights in the nostalgia department.

Or maybe it will be a new game entirely. We’ll find out when it drops in March of 2019.