There’s some WAY crappy Star Wars merch out there. 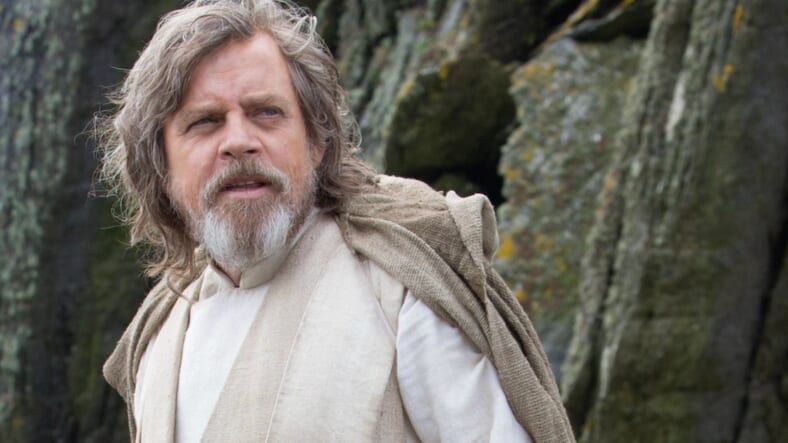 He’s been Luke Skywalker for four decades, and so he has seen the action figures come and go.

Still, several figurines managed to stick out to Star Wars actor Mark Hamill for their exaggerated features and downright silliness. Though he doesn’t say it, these are his picks for the worst of all time, as he made known on his Twitter.

KID's Top 4 LEAST-FAVORITE STAR WARS TOYS
A) Luke Skywalker Off-Camera in Ugly Blue Sweater Featured In No Movie — EVER
B) Cuddly Sarlaac Devours Victim Pillow
C) 3PO Show Me Where He Touched You Tape-Dispenser
D) R2-D2 Does Nothing But Hold An Egg-Cup pic.twitter.com/JS6hYMd0M6

We don’t know about you, but the C-3PO tape dispenser looks pretty great.