“I just always hope that God is a movie fan.” 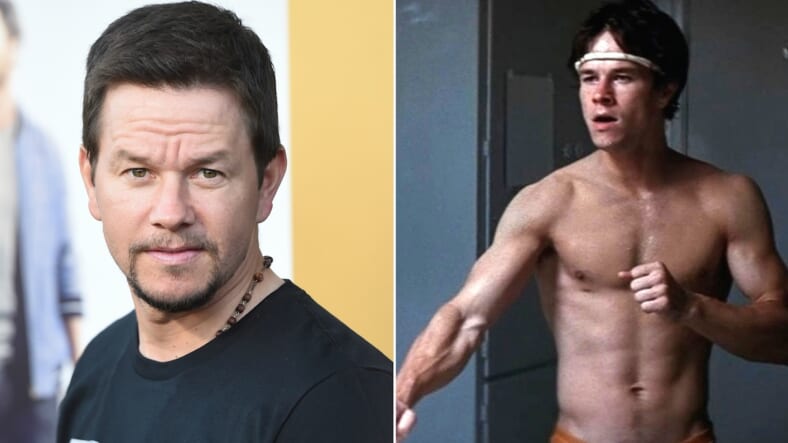 One of the greatest movies of the ’90s (and of Mark Wahlberg‘s career), Boogie Nights, turned 20 years old last week.

“I just always hope that God is a movie fan and also forgiving, because I’ve made some poor choices in my past,” Wahlberg told a crowd of pious Catholics.

“Boogie Nights is up there at the top of the list.”

It’s not the first time Wahlberg, a devout Catholic, has repented for another of his most successful films.

At a 2015 Catholic conference in Philadelphia, Wahlberg pleaded for Pope Francis to forgive him for starring in Ted, the movie about a foul-mouthed, talking stuffed teddy bear.

“Holy Father, please forgive me,” he said, as Pope Francis looked on with no idea of what Wahlberg was talking about.

“I’ve always hoped that the Good Lord has a sense of humor when it comes and pertains to many of the movies that I’ve made.”

Wahlberg has yet to publicly beg to be absolved for Transformers 5 or “Good Vibrations.”