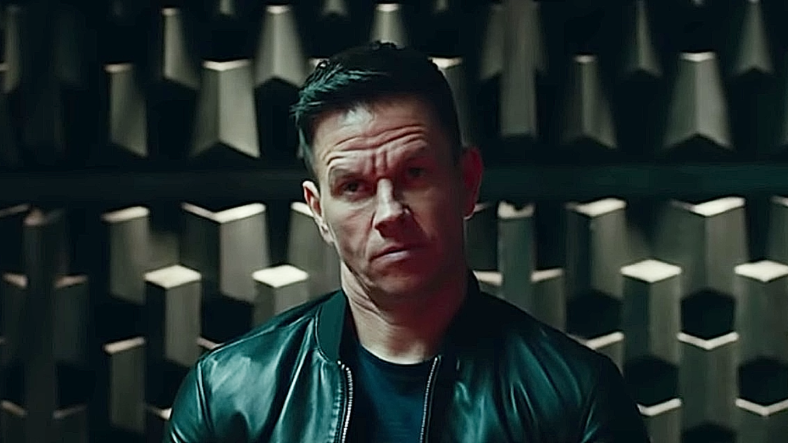 Early in the trailer for Mark Wahlberg‘s upcoming Paramount+ (or Paramount Plus, if you’re fancy) movie Infinite, a beautiful woman tells him, “The visions you’ve had your entire life aren’t hallucinations — they’re memories.”

But it looks like Infinite is no Highlander meets Jason Bourne saga, rather it’s a story about reincarnation.

But this is not some cheesy 1970s new-age vision of multiple past lives. This is, after all, a Mark Wahlberg movie. He leaps off a cliff on a motorcycle and proceeds to stab a freaking plane.

For Evan McCauley (Mark Wahlberg), skills he has never learned and memories of places he has never visited haunt his daily life. Self-medicated and on the brink of a mental breakdown, Evan is sought by a secret group that call themselves “Infinites,” revealing to him that his memories may be real – but they are from multiple past lives.

As the trailer hints, a menacing bald and bearded Chiwetel Ejiofor plays the role of some kind of nemesis to McCauley’s (Wahlberg) character — one who both introduces him to who he may truly be and yet also has some kind of agenda.

Later in the trailer, it appears Wahlberg and Ejiofor are having a wild swordfight in the hold of a moving plane (just a guess, but probably the plane Wahlberg stabs in earlier scenes), so one of them is definitely not the hero of this thriller.