Happy birthday to the legendary director, who turns 76 today. 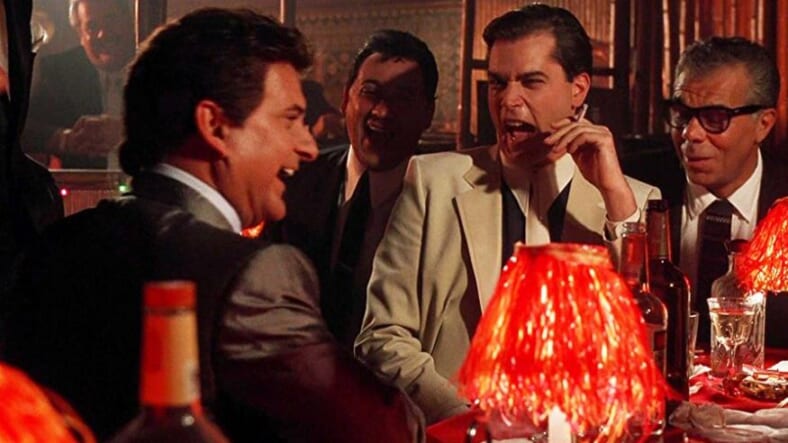 Martin Scorsese, the legendary director with 12 Academy Award nominations and one win to his name, turns 76 today.

His unparalleled career spans over five decades, beginning with gritty crime dramas Mean Streets and Taxi Driver and growing evermore epic and genre-defining with later films like Casino and The Departed. Scorcese has, to similar success, also dabbled in dark comedies and biopics in addition to famously fostering the careers of Robert De Niro and Leonardo Dicaprio.

Below, celebrate the birthday of perhaps our greatest living director with the trailers for 10 of his most iconic movies plus their Rotten Tomatoes descriptions, in case you didn’t already know…

Bursting with frantic energy and tinged with black humor, After Hours is a masterful — and often overlooked — detour in Martin Scorsese’s filmography.

Largely misunderstood upon its release, The King of Comedy today looks eerily prescient, and features a fine performance by Robert DeNiro as a strangely sympathetic psychopath.

Mean Streets is a powerful tale of urban sin and guilt that marks Scorsese’s arrival as an important cinematic voice and features electrifying performances from Harvey Keitel and Robert De Niro.

Among one of, if not the best rock movie ever made, The Last Waltz is a revealing, electrifying view of the classic band at their height.

Though flawed, the sprawling, messy Gangs of New York is redeemed by impressive production design and Day-Lewis’s electrifying performance.

Featuring outstanding work from an excellent cast, The Departed is a thoroughly engrossing gangster drama with the gritty authenticity and soupy morality we come to expect from Martin Scorsese.

Impressive ambition and bravura performances from an outstanding cast help Casino pay off in spite of a familiar narrative that may strike some viewers as a safe bet for director Martin Scorsese.

A must-see film for movie lovers, this Martin Scorsese masterpiece is as hard-hitting as it is compelling, with Robert De Niro at his best.

Hard-hitting and stylish, GoodFellas is a gangster classic — and arguably the high point of Martin Scorsese’s career.