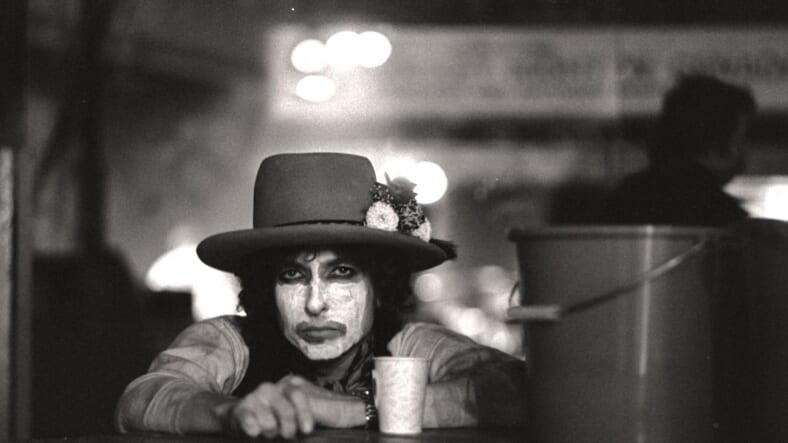 Famed director Martin Scorsese is turning his lens on one of the most storied tours in rock history, Bob Dylan’s 1975 “Rolling Thunder Revue,” and the official trailer for the upcoming Netflix documentary is here.

After all, he’s previously directed George Harrison: Living in the Material World, Shine a Light about the Rolling Stones, No Direction Home: Bob Dylan and The Last Waltz, in which Dylan performed at a farewell show with his former group The Band.

In the first trailer for the Netflix doc, we see a rare on-camera interview with Dylan along with stunning footage of the tour itself. Netflix  describes the movie here: