Because of course he is. 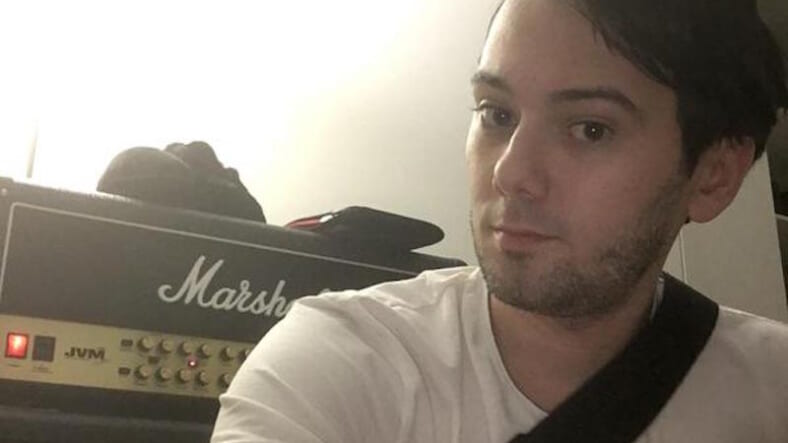 Pharmaceuticals CEO Martin Shkreli paid $2 million dollars in a high-profile auction for the one-of-a-kind Wu-Tang Clan album Once Upon a Time in Shaolin last month and now, according to a feature on VICE, he’s considering destroying it. Talking about the album in question, which he had playing in the background during his interview with VICE, Shkreli said he either wants to destroy it or hiding it in a remote place for people to visit because “I’m not just the heel of the music world, I want to be the world’s heel.”

The world at large, not to mention actual members of the Wu-Tang Clan, have not been pleased with the fact that Shkreli was the one to walk away with this album, which obviously took a lot of time, effort, and creative planning to make into a priceless experience for fans of their music. TMZ grabbed a quote from Wu-Tang’s Ghotface Killah, which you can see here, where he calls him a shithead.

The general consensus here is that the destroying of this album would definitely be a shitty shithead thing to do. Bad on you, Shkreli.