Harlem has a brand new hero. 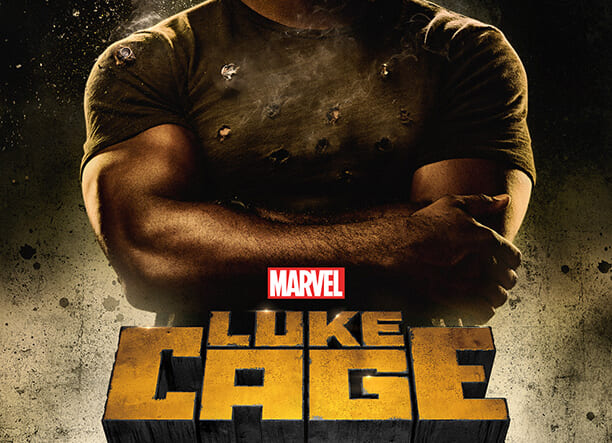 If you end up trapped in a mad scientist’s super soldier experiment, you may come out indestructible. At least, that’s what happened to Luke Cage.

The titular star of Marvel’s latest Neflix series gets serious about protecting his beloved Harlem while attempting to live a relatively normal life. As Rosario Dawson’s character states, there’s “too much happens in the shadows and people fear what they cant see.” And with that, Luke steps in to seek justice.