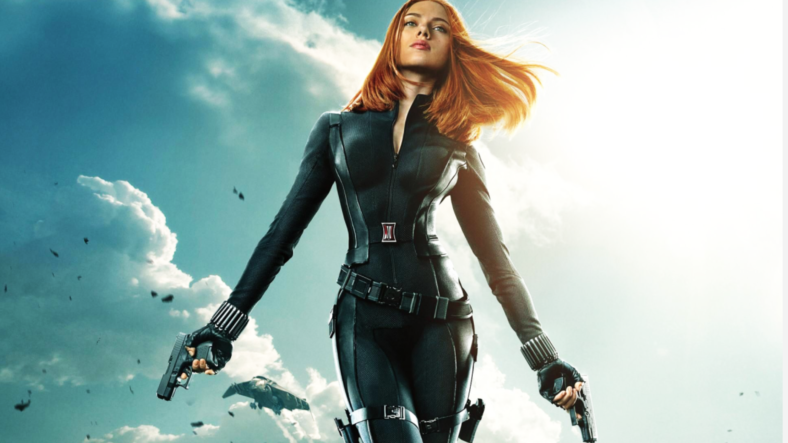 According to Disney, eight new Marvel movies will be released between 2020 and 2022 as part of MCU’s fourth phase.

The titles of the films are unknown, but at least we have the release dates:

Details on the movies are unknown, but a standalone Black Widow film, Black Panther 2, Guardians of the Galaxy Vol. 3, The Eternals, and Marvel’s first Asian superhero movie Shang-Chi are expected inclusions.

So are you psyched for these new releases, or already over the MCU?