Marvel’s ‘The Punisher’ Gets Brutal New Trailer and Release Date 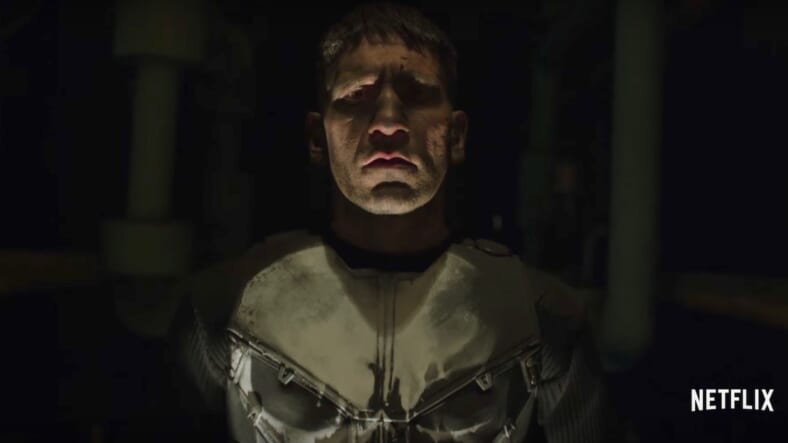 Netflix’s next Marvel series, The Punisher, has an official release date: Prepare to get your binge on beginning November 17.

The first trailer outlined Frank Castle’s modus operandi—avenging the murder of his wife—while this one deals more with the emotional and spiritual ramifications of his trail of blood and carnage.

“Known throughout New York City as The Punisher, Frank Castle must discover the truth about injustices that affect more than his family alone,” reads a new synopsis.

Playing “One” by Metallica over images of Frank brooding and cracking skulls only drives home that this will be a soul-bruising viewing experience.

Are you psyched or what?