It’s the first heavy metal record to be included for its historical importance. 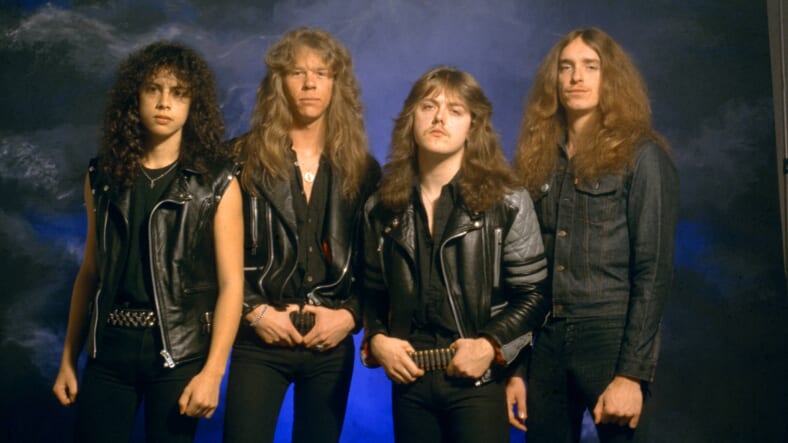 Each year, the Library of Congress chooses 25 albums to preserve in its collection. The National Recording Registry first judges them to determine if they’re “culturally, historically or aesthetically significant.” This year, Metallica’s Master of Puppets is one of these albums, which is convenient since its 30th anniversary just passed.

Released in 1986, it’s Metallica’s third record. The Library of Congress said that the album “shows the group moving away from its thrash-metal history and reputation and exploring new ideas.” The statement given by the Library of Congress also emphasizes the impact of “Thrash” on the metal and music community, crediting Masters of Puppets for the eighties music phase.