Who would you bet on? 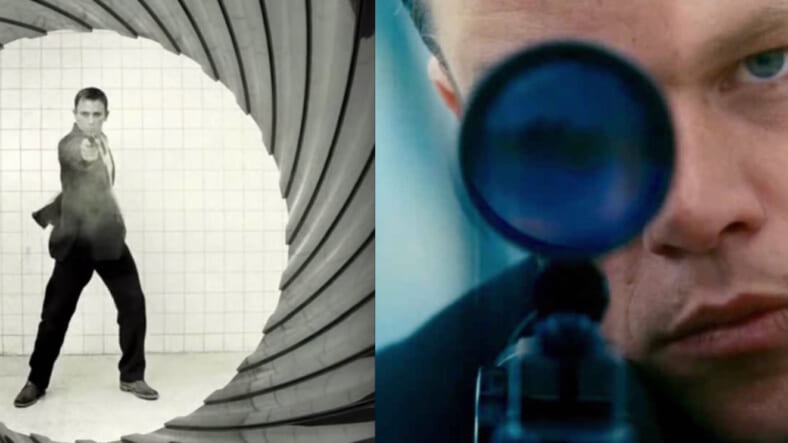 It’s the battle of the J.B.’s: Who would win in a brawl, Jason Bourne or James Bond?

Speaking with GQ Australia about the forthcoming Jason Bourne movie, actor Matt Damon said his modern-day Bourne would kick Bond’s ass–and shove him into the dustbin of history to boot.

“I like Bourne better than Bond. Bourne has today’s values; Bond has the values of the 1960s,” Damon said. “Daniel’s Bond has upgraded him and brought him more into the present, but, classically, that character is a misogynist who likes swilling martinis and killing people and not giving a shit.”

“Whereas Jason Bourne is a serial monogamist — and he’s tortured by the things he’s done and feels empathy and compassion for other people,” Damon continued. “And Bourne would obviously win in a fight.”

While it’s certainly true that James Bond is a caricature of a certain urbane, lady-killing brand of masculinity. But that’s part of the fun and escapism of entertainment. After all, sometimes it’s nice to not get bogged down in troubled backstories and deep emotions.

Meanwhile, we’ll just have to wait until Bourne and Bond whip out their dueling pistols and square off. For now, Bourne seems to have his hands full fighting off Vincent Cassel, Tommy Lee Jones, and Alicia Vikander in the upcoming Jason Bourne, out July 29.