‘Simpsons’ Creator May Partner With Netflix For New Series

We’re doing the Bartman in anticipation. 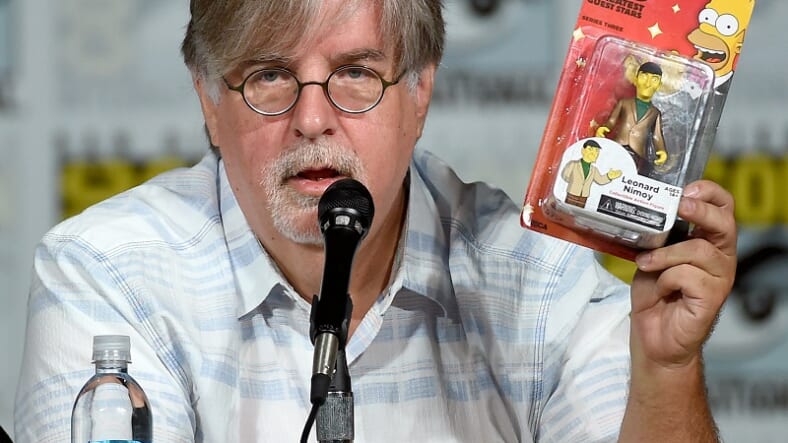 Simpsons creator Matt Groening is reportedly in talks to create a new animated show with a surprising partner: Netflix.

At least that would have been a surprise before Netflix made its biggest splash yet in streaming with the obsession-inducing true crime series, Making a Murderer. Now, in what seems like a natural progression, Variety reports that Netflix is “considering a two-season order” of Groening’s new show, ten episodes a season. The nature of the show is still mysterious and neither Groening or Netflix would comment, but Variety notes the series will be animated.

This would be Groening’s first new endeavor since Futurama, which ended in 2013 after 15 years.  The Simpsons, which has been airing since the 1980s, is still chugging along, and will air its 28th season in 2017.

We’re happy we might eventually have a chance to binge-watch anything from the reliably creative brain of the man who gave us Homer, Marge and their family. Whatever the new show is, it’s bound to be hilarious.