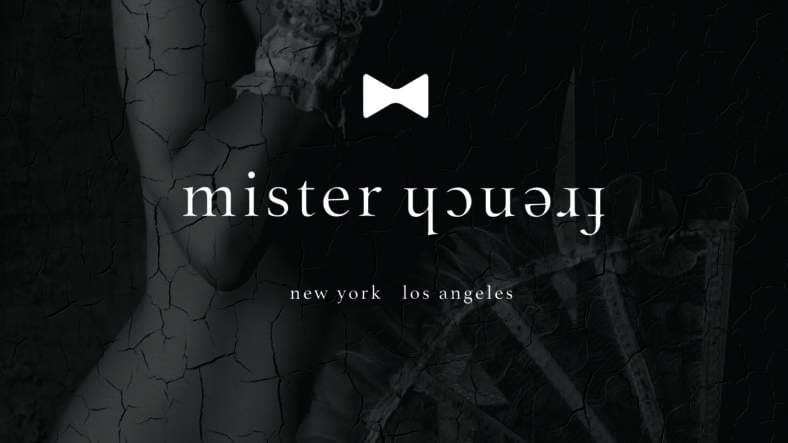 Now’s your chance to score tickets to the hottest Halloween bash of 2019.

For the first time ever, Maxim and The Players’ Tribune have teamed up to host the hottest Halloween bash of 2019. Athletes, models, artists and a few hundred lucky VIP guests are turning out for the black and white masquerade party on Tuesday, Oct 29 at soon-to-open hotspot Mister French on the Bowery in downtown Manhattan.

Guests will experience a sneak peek of Mister French, the latest venue opening this fall at 218 Bowery by Redefine Hospitality, the dream team lead by Nicholas Semkiw and Steven Mazzuca with David Burke serving as culinary director.

Readers are invited to make the Jack Daniel’s recipes at home with a $5 OFF on your first order on Drizly throughout October and November 2019. (Must be 21+)

Check out this video on how to make Steve Mazzuca’s Goldrush cocktail featuring Elvis Rosario from Mister French.

Good Luck Dry Cleaners, the highly sought-after speakeasy gallery led by artists Phil Reese and Jeremy Penn, will be creating their trademark signature details throughout the event spaces including a secret installation experience below Mister French to surprise and delight partygoers.

Guests will be treated to epic night of party music vibes curated by MICK and DJ Spade. Plus, a special surprise performance.