The Tool frontman dropped a “Thanos snap” meme to celebrate toppling Swift from the top-selling spot. 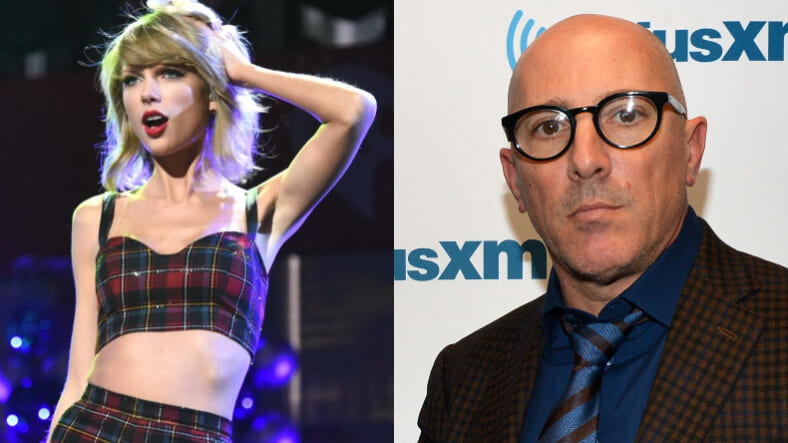 Tool singer Maynard James Keenan expertly roasted Taylor Swift with a Marvel meme on Twitter just as his beloved prog-rock band bumped her new album off the top of the Billboard chart.

Fear Inoculum, Tool’s first new record since 2006’s 10,000 Days, debuted at the No. 1 spot on the Billboard 200 albums chart on Monday—edging out Taylor Swift’s Lover in the process.

As Spin notes, Keenan apparently saw the overtake coming. On Saturday, he had posted a riff on the “Thanos snap” meme, in which Keenan as the supervillain snaps his fingers and disintegrates an image of Swift.

Tool achieved that dominant position despite the best efforts of Swift’s army of young superfans. The Daily Dot dug up an admittedly hilarious collage of screen grabs posted on September 4 that show unraveled support for the “Me!” singer.

Taylor Swift stans learning who Tool are because they're currently selling more copies than "Lover" is really something special pic.twitter.com/k398YRDzvZ

“Who the fuck is TOOL? and can they move their fat ass like genuienly [sic] no idea who that is am i the only one??????” one Twitter user wrote.

“Apparently they were really big in the ’90s,” another chimed in.

“The band Tool is dropping a new album after 13 years (lmao 13) is okey [sic] but… We still have a chance! Stream #Lover by Taylor Swift HARDER!” a third pleaded.

It didn’t work. Billboard added that the success of Fear Inoculum is particularly remarkable by today’s standards considering that it arrived without any sort of pre-order access code promotion, merch bundle or concert ticket redemption offer.