MC Hammer Is In Trouble With the IRS Again 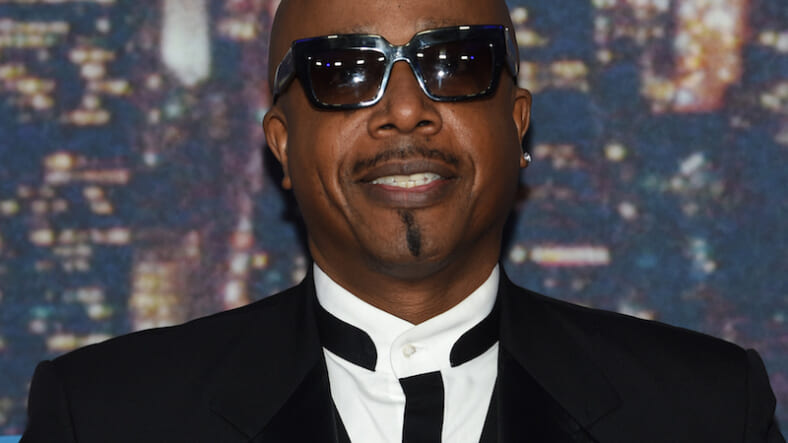 This holiday season is turning out to be anything but cozy and comfortable for rapper/sometimes pastor MC Hammer.

The once wildly successful entertainer best known for the ’90s hit “U Can’t Touch This” has been ordered to pay $800,000 in back taxes to the IRS. Bossip reports that the back tax fee stems from not paying income tax for the years 1996 and 1997.

Hammer is no stranger to financial trouble. During the height of his success in the nineties, he racked up a net worth of about $33 million and seemed to squander it as fast as he made it, blowing his fortune on things like payroll for a staff of 200, a 40,000 square foot mansion, 19 thoroughbred racehorses, two private helicopters, and, in the final drop of the hammer, the loss of a suit filed by Rick James for Hammer’s sample of his hit “Super Freak” on the very song that made him his money.

Hammer filed for bankruptcy in April 1996 — which coincides with the period of his alleged tax evasion — and hasn’t quite recovered since.

Hammer is (apparently) taking it in stride and tweeted this from his personal Twitter account on Tuesday afternoon:

That devil is working overtime to fill your holidays with negative images, negative narratives,Fear & Negative energy. Get behind us satan🙏🏿

Let’s hope the new year finds him out from under debt, and back to skipping around in parachute pants.