It will tell the story of the resurrection of Jesus. 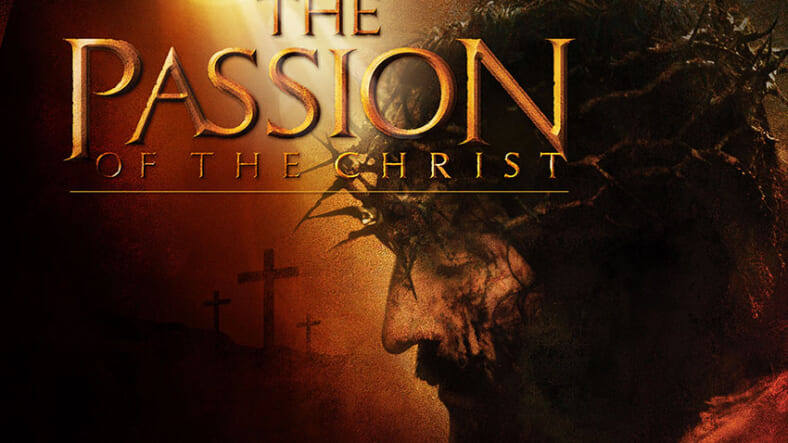 Mel Gibson apparently feels moviegoers need more Jesus. The eccentric and talented actor/director is working on a follow-up to his controversial blood-soaked blockbuster 2004 The Passion of the Christ, according to an exclusive from The Hollywood Reporter:

Mel Gibson and writer Randall Wallace are working on a sequel to The Passion of the Christ that will tell the story of the resurrection of Jesus, Wallace tells The Hollywood Reporter.Wallace, nominated for an Academy Award for scripting Gibson’s 1995 best picture Oscar winner Braveheart, on Thursday (reluctantly) confirmed rumors that he has begun to write a script for a story about the resurrection, tellingTHR that the project is becoming too difficult to keep under wraps.

While Gibson’s rep wouldn’t provide a comment on the production to the THR, it isn’t surprising that he’d tackle this next, more mystical phase of the Gospels.

Now we just have to see if Jim Caviezel is ready to drown in all that fake blood again, depending on where Gibson wants to pick up the tale.