And it still sounds as awesome as ever. 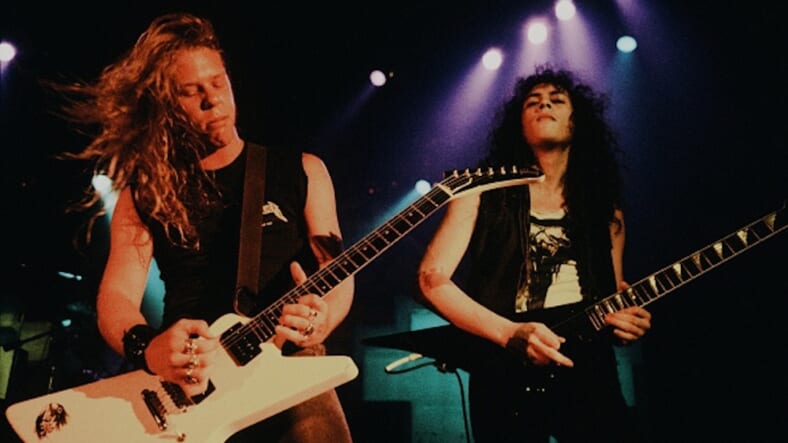 On March 3, 1986, Metallica unleashed a stone-cold metal masterpiece with Master of Puppets. The album’s chugging riffs and breakneck pace proved to be an instant classic of the thrash metal genre, fully delivering on the promise of the young Bay Area band’s previous albums, Kill ‘Em All and Ride the Lightning.

“A couple of years ago, we did a tour in Europe where we let fans pick the set lists, and, out of 20 or 30 shows, ‘Master of Puppets’ was the Number One most requested song at every show,” Metallica drummer Lars Ulrich tells Rolling Stone. “It’s crazy.”Crazy, but not insane. Celebrate the 30th birthday of Master of Puppets by cranking this up — loud.