Warner Bros Is Considering Michael B. Jordan to Replace Henry Cavill as Superman

This would be intense. 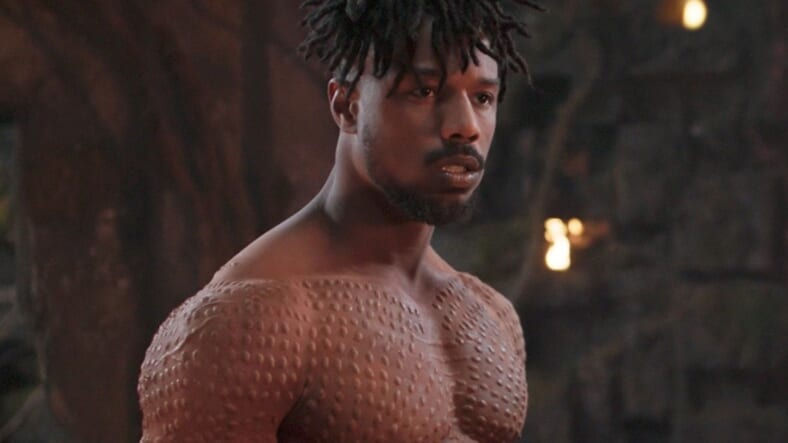 Henry Cavill has opted to step away from playing Superman, perhaps because he grew tired of speaking with an American accent all the time.

Warner Bros. is reportedly considering some pretty interesting actors to replace the Englishman, such as Michael B. Jordan, AKA Erik Killmonger from Black Panther or Adonis Johnson from Creed.

The word has been out that Warner Bros. has been mulling a completely different direction with its Superman canon for some time, even considering casting Michael B. Jordan in the role down the road…

“Down the road” is an interesting hedge, but from there Deadline pivots to the fact the venerable company is definitely moving forward with a Supergirl movie, which is another issue entirely, when you consider how fun it might be to figure out the best actress for that role.

As for the murmurs about Jordan taking over as the caped crusader, the fanboy industrial complex has yet to crank up the predictable criticisms should the casting go through—but we’ll certainly hear from them if it does.

That said, Michael B. Jordan has plenty of experience playing a badass. We’d say give him a chance.