The man in the mirror, this is not. 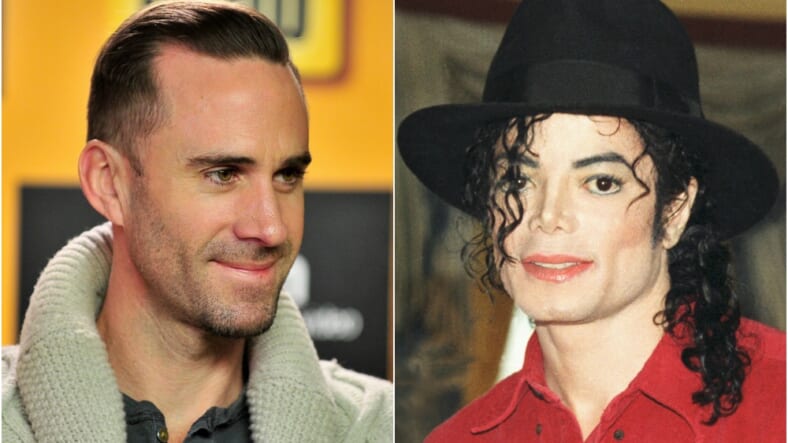 A British production company is making a TV movie about a 2001 road trip between Michael Jackson, Elizabeth Taylor, and Marlon Brando that probably never happened in the first place. And they’ve cast Joseph Fiennes, a deeply caucasian British actor, to play the King of Pop, who, you might remember was a black man.

Perhaps those responsible for casting the TV special thought this was a defendable idea because Jackson famously lightened his skin later in life. Or maybe they’re just trolling us. Either way, it’s not ok. Regardless of any pigmentation changes to his skin, Michael Jackson was a black man for his entire life, and any fictional representation of him at any time in that life should — OBVIOUSLY — be done by a black actor. It’s appalling that anyone would think otherwise, especially given the notorious underrepresentation of black characters and actors in film and television, both in the U.S. and the UK. But beyond being offensive, this casting decision is simply ridiculous, and we’re shocked that Fiennes (Shakespeare in Love) has agreed to it.

The upcoming movie, Elizabeth, Michael & Marlon, is based on a highly dubious account of the famous trio having allegedly rented a car after the 9/11 terrorist attacks to get out of the city after air travel was suspended. The story first appeared in a 2011 issue of Vanity Fair.