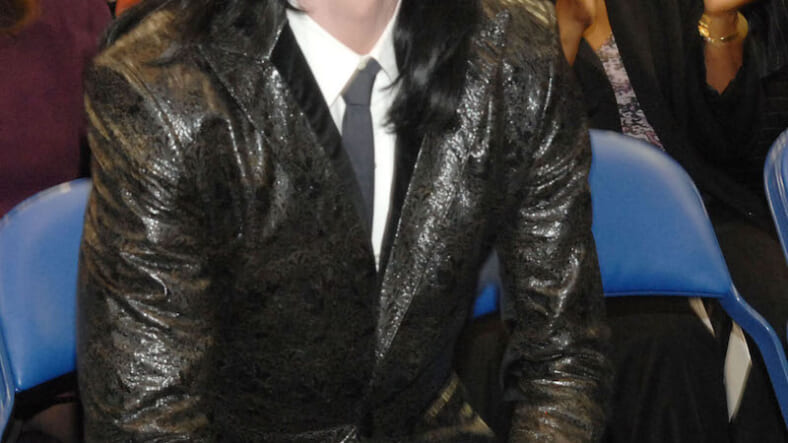 Career-making record producer LA Reid released a memoir yesterday called Sing to Me: My Story of Making Music, Finding Magic, and Searching for Who’s Next and it includes a section on Michael Jackson which reveals the best, most relatable piece of MJ trivia you’ll ever read. Apparently Jackson used to have friends over to Neverland, including Reid himself, and screen videos of Prince performances gone wrong (like maybe he’d trip, or his guitar wouldn’t work or something) and laugh his face off at them.  One clip in particular was of a 1983 James Brown concert that both Prince and Jackson appeared on stage for, which you can see below. Prince messed up, and Jackson’s performance was flawless — which he thought was hysterical.

It’s official – everyone likes to laugh at other people’s misfortunes. We’re all monsters, but at least we’re in it together.