The Rumors Are True: Michael Jackson Composed Music For ‘Sonic The Hedgehog 3’ 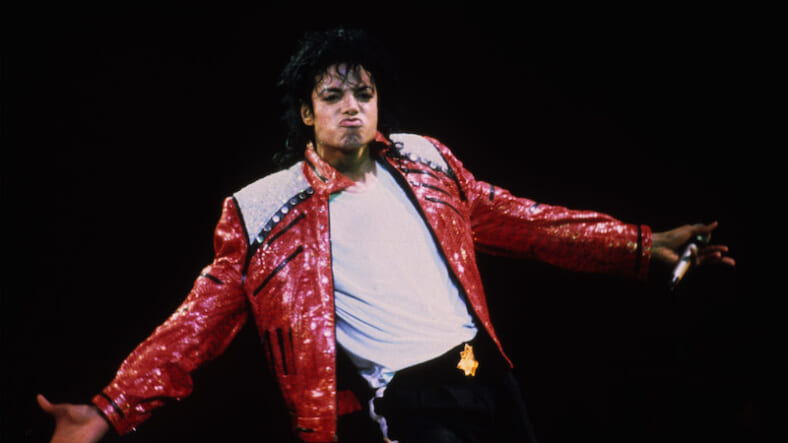 The Huffington Post just ran an in-depth unraveling of a mystery that’s been tossed back and forth within the gaming community since the mid-nineties.

If you’re a fan of the Sonic The Hedgehog games, perhaps you already noticed the similarities between the music in Sonic The Hedgehog 3, and that of the sound and style of Michael Jackson, namely certain tracks off of his Dangerous album, released in 1991.

The back and forth on this has been more veiled in rumor and secrecy than the government’s supposed Area 51 files, but even the Wikipedia page for the game has a whole section on Jackson’s involvement, though his actual involvement has been either flat out denied, or avoided, until now.

According to facts relayed to Huffington Post, Brad Buxer, Bobby Brooks, Doug Grigsby III, Darryl Ross, Geoff Grace and Cirocco Jones—all listed as songwriters for the game in the game’s final credits, confirm that yes, Michael Jackson did work with them on the music.

“Oh, it did get in the game,” Grigsby tells Huffington Post. “The stuff we handed in, the stuff we did, made it. To. The game.”

There are two theories as to why Jackson’s name didn’t also appear on the credits for the game, one being a little nicer than the other. Jackson’s growing string of child molestation charges began popping up around this time, as well as Jackson’s claim that he wasn’t pleased with the sound quality.

Regardless of why he wasn’t listed, at least we now know for certain that we weren’t just imaging things. Have a listen and tell us if you can’t hear it too: