Says he is “utterly unconcerned.” 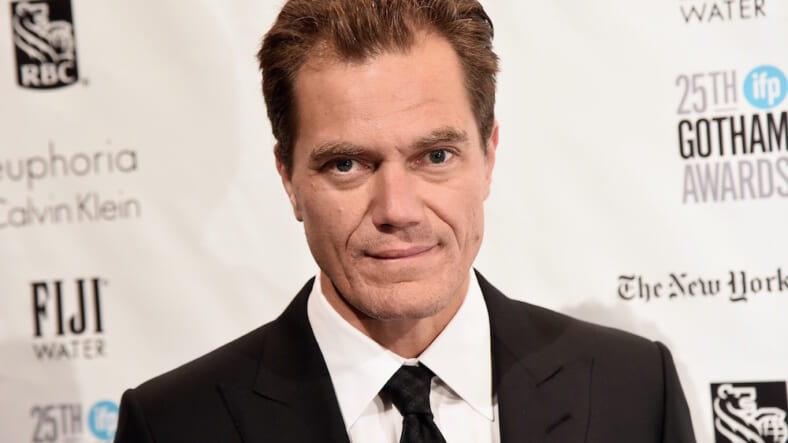 Michael Shannon, the soulful character actor behind General Zod, keeps it real—so much so that he couldn’t even pretend to give two damns about the universally panned Batman v Superman: Dawn of Justice, despite his cameo in the film.

Shannon is known for his no-nonsense attitude, but this took us aback a bit. After all, he did star in 2013’s Man of Steel and is cited as having made a cameo in Batman v Superman (I don’t know. I have no plans of seeing it.) Nonetheless, Shannon conceded that he’d have to root for the man in blue and red:

I guess I have to root for Superman because he killed me, so I would hope that he would continue his killing spree and become like a serial killer Superman. That’s a new take on Superman. We’d all be in a heap of trouble if Superman was a serial killer. He could just wipe us all out. But then he’d be lonely.

This bizarre musing from Shannon is another gem to come from the release of Batman v Superman. Just a few days ago, the Internet shed a tear for star Ben Affleck, when he learned on camera that his film was getting the shaft from critics.

We recommend that Affleck try Michael Shannon’s attitude on for size—might be a good way to stay sane in Hollywood.